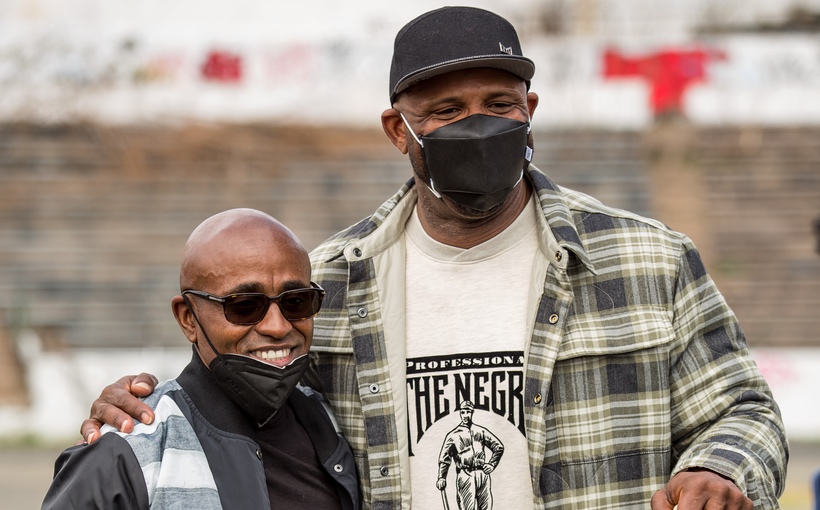 One day before the 74th anniversary of Jackie Robinson breaking baseball’s color barrier, politicians and real estate executives joined at Hinchliffe Stadium in Paterson, NJ Wednesday to mark the beginning of the restoration of the ballpark, one of just two remaining stadium structures that hosted Negro League baseball games.

The $94-million mixed-use project from BAW Development and RPM Development will be highlighted by the complete redevelopment and modernization of the historic stadium. It will also include a 12,000-square-foot restaurant and event space, a 75-unit affordable seniors housing building, a preschool and a 314-space parking garage.

“Growing up in Paterson, Hinchliffe Stadium was a part of the fabric of the city,” said Baye Adofo-Wilson, CEO of BAW Development. “When the opportunity came to restore the ballpark after decades of neglect, we worked hard to craft a business plan that would make this project viable and help invigorate the neighborhood.”