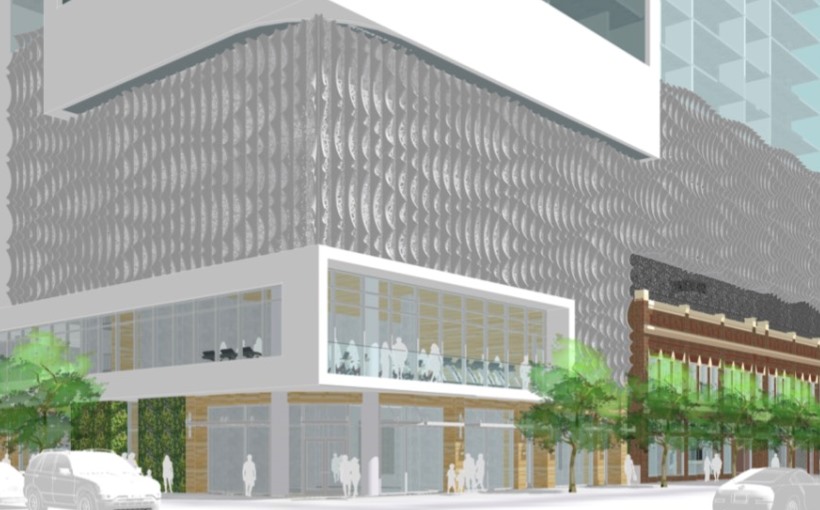 Preliminary plans were recently submitted for a mixed-use project located at 98 South Second St. on the corner of South Second St. and East San Fernando in San Jose. This location was the site of the previous Lawrence Hotel building and the popular drinking establishment Cinebar which were severely damaged in a fire in January 2021.

Current plans include demolition of the existing structures while preserving much of the facade and constructing a 25-story residential high-rise with 339 housing units atop 5,000 square feet of retail space. The new tower will also feature a large rooftop with a pool, spa, cabanas and a lounge area with fire pit.

Swenson is the general contractor.

“Close to the university and the proposed Googleplex, this project will exemplify the past and the future of downtown San Jose by incorporating both historic and modern elements,” said Case Swenson, president and CEO of Swenson. “We are really looking forward to getting another crane in the air.”