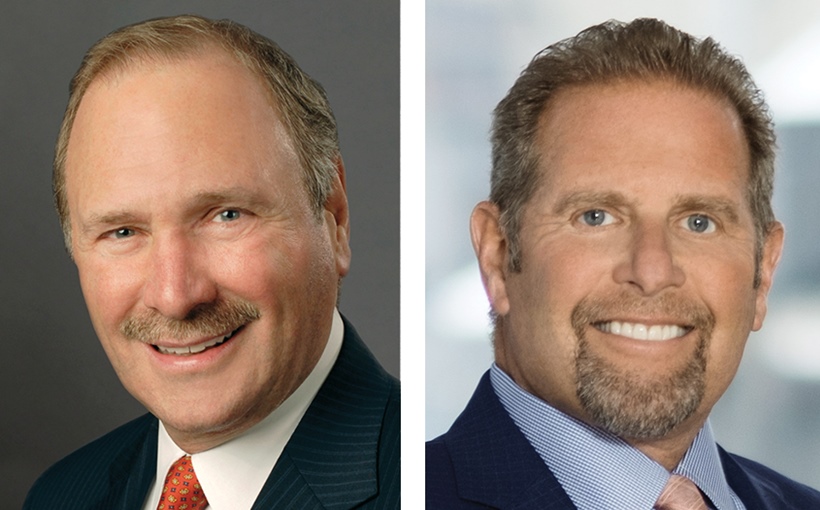 “Knowing both as well as I do, I am confident that their personal and professional values will align perfectly with our culture,” said David Goldstein, vice chairman, president of the New York tri-state region.

Liebersohn, who joined Mirante at Avison Young in 2012, served as president and managing director of its New York City office. Under his leadership, the office more than doubled in size. He has also served as a vice chairman at JLL and Cushman & Wakefield.