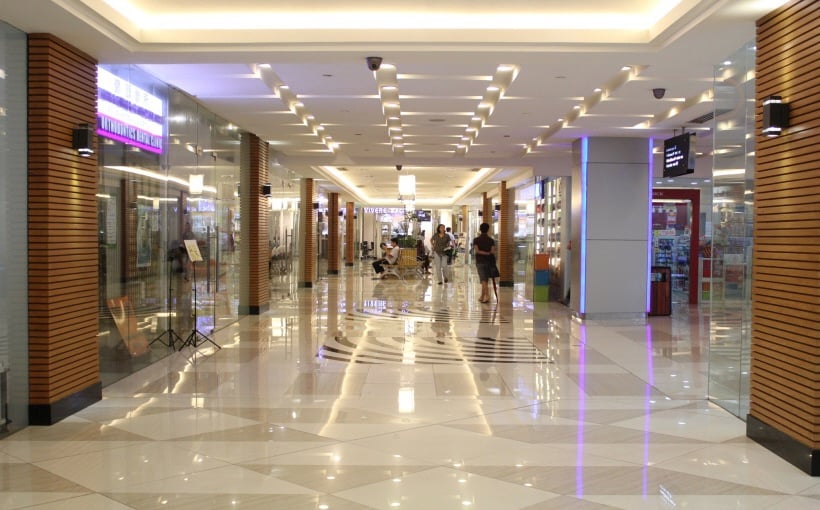 Well, the retail real estate industry is about to get a bit more complicated.

There are a lot of major cities in the United States whose local governments want to change their minimum-wage laws.

This is one of those scenarios that doesn’t end up working for anyone.

Retail workers, who are traditionally underpaid, should probably make more money, given the time they commit to their jobs. As they say in “Reservoir Dogs,” no one is tipping anyone at McDonald’s, so why tip someone at Denny’s?

Meanwhile, the CEOs of retail companies are making bank. For example, Terry Lundgren, the head of Macy’s, is actually coming under fire from Donald Trump for making too much money. And this is after the company is closing dozens of stores.

Regardless of any of this, it’s very difficult for retail companies, especially on a national level, to keep up with local government trends. Seattle, a very progressive metro area, wants to raise the minimum wage to $15 an hour by 2018.  The New York City Metro area, and parts of California, are spiking minimum wages.

All of that said, some of the best places to work for, according to Fortune, are retail companies. Grocer Wegmans is on the list, as well as Nugget Market and The Container Store.

Retail is something we can all relate to, and there is no reason that communities and businesses can’t work together. It’s in everyone’s best interest.

Do you think the minimum wage increases will impact the retail real estate industry?