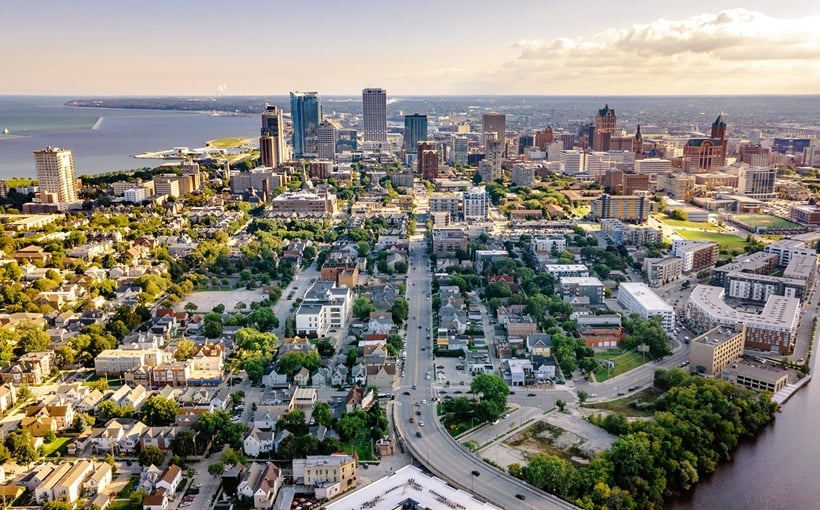 Milwaukee Gets the Nod for 2024 Republican National Convention

The Republican National Committee voted unanimously to select Milwaukee to host the 2024 national convention, in a bid to attract voters in a key battleground state, Bloomberg News reported. Technically, it’s the second consecutive national convention for Wisconsin’s largest city: it hosted the 2020 Democratic National Convention, but that was largely virtual due to the pandemic.

RNC Chairwoman Ronna McDaniel announced the location in a tweet Friday shortly after the committee voted at their summer meeting in Chicago. The options were between Milwaukee and Nashville, which essentially ruled itself out earlier this month.

“Milwaukee is a world-class city, and we are eager to see it shine in the spotlight come 2024,” McDaniel wrote.

The Milwaukee choice was expected after the RNC’s site selection arm voted last month to recommend it. Wisconsin is a swing state, won narrowly by both President Joe Biden in 2020 and Donald Trump in 2016.