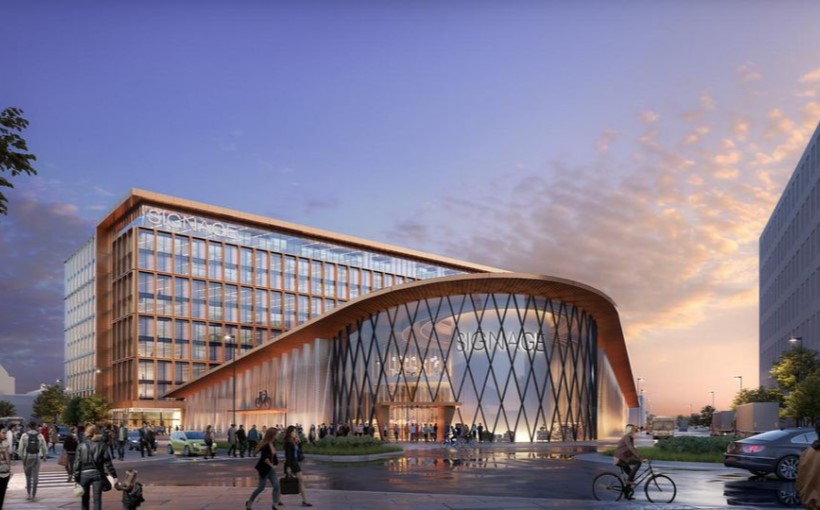 The firm filed a letter of intent July 8 with the Boston Planning & Development Agency to build a campus inside the Raymond L. Flynn Marine Park that will include office, retail and research space. The project is being designed by Handel Architects, and will encompass the T and T-1 blocks of the marine park.

The project was originally proposed in March 2018 as a two-million-square-foot campus with an aerial gondola network running between the campus and South Station. No mention of the gondola network was made in the letter to the city. At one point, the campus was pitched as a potential host for Amazon’s HQ2 second headquarters.