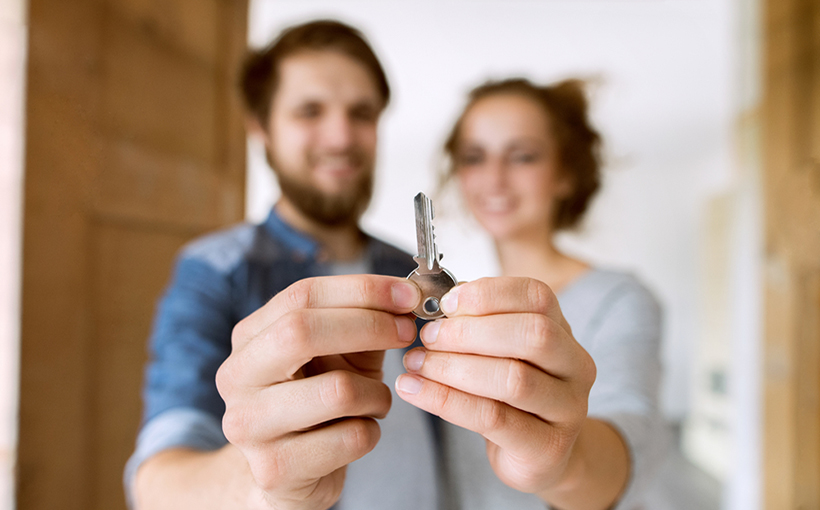 Millennials and Homeownership: Not Mutually Exclusive

At one point, matching “millennials” and “homeownership” seemed impossible.  The typical narrative was that, unprecedented levels of student debt, combined with the financial crash of 2008, led to a generation that was generally averse to homeownership than the generations before.

However, according to data from Clever Real Estate, that narrative might not be accurate. The discount real estate agent company, in conducting its own research and pulling together metrics from other sources, came up with more up-to-date narratives about the millennial cohort. For example:

The Clever Real Estate report and data also indicated that saving for a down payment is the largest challenge when it comes to owning a home. The will, however, is there, leading the survey analysts to note that: “millennials are well on their way to becoming the driving force in the residential real estate market, a role they’ll likely continue to play for decades to come.”