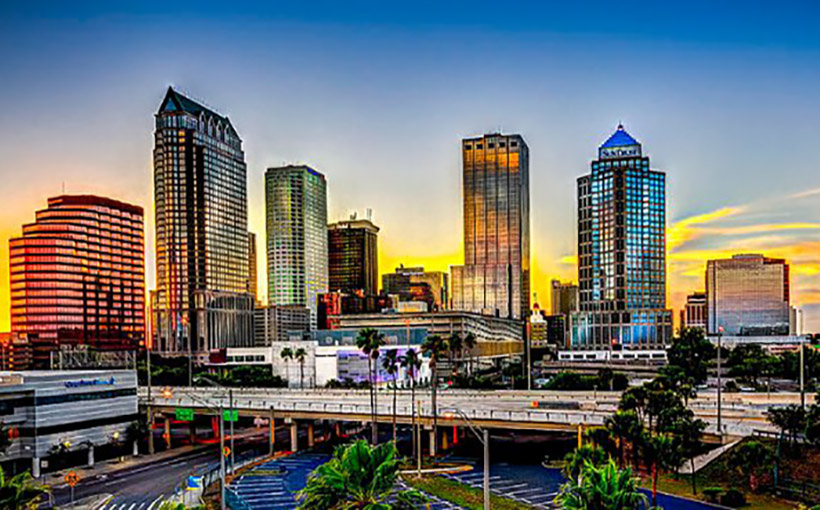 Migration in the Pandemic Was Less Than Expected, But with “Major Implications”

The mass exodus from major urban centers such as New York City and San Francisco during the height of the pandemic was more anecdotal than the numbers show, says Placer.ai. “While it may be self-evident that American migration patterns would change during COVID, the shift was not as dramatic as many expected,” the firm says in a new white paper.

That doesn’t mean that the effects should be downplayed, though. “Even small shifts in migration patterns can have major implications on strategic business decisions,” the whitepaper states. “It impacts how retailers reach their audiences, which office space strategies top employers must utilize and how cities and regions drive key tax revenue.”

Most states saw population change of no more than 1% during the 12-month period that ended this past January. “But while overall population changes were not dramatic, some states saw exceptional migration rates throughout the pandemic,” according to Placer.ai.

In contrast, Placer.ai says a general push toward the suburbs during the pandemic has led to “a significant negative migration pattern in states centered around high-density urban areas. States like New York, Massachusetts, and California experienced negative migration rates of -1.8%, -1.4%, and -1.1%, respectively.

“However, no matter how the shifts are understood, it is clear that there was no ‘mass net exodus’ from any state – with population rates staying fairly steady in most. Something that shows both the ‘stickiness’ of a home base and the related costs of leaving to a new area.”

Where more noticeable shifts in migration occurred was at the CBSA (core-based statistical area) level. The data on CBSA-level migration show “a clear distinction between northern and southern cities,” says Placer.ai.

Apart from New York City, where around 85% of all migration was to and from out-of-state, other analyzed CBSAs containing major cities saw out-of-state migration between 55% and 75%. “This fact has significant implications for cross-state workforce planning, office and retail distribution, and other strategic decisions for national or regional businesses,” Placer.ai says.

|Economy
National
Retail
Migration in the Pandemic Was Less Than Expected, But with “Major Implications”
Paul Bubny
March 19, 2021