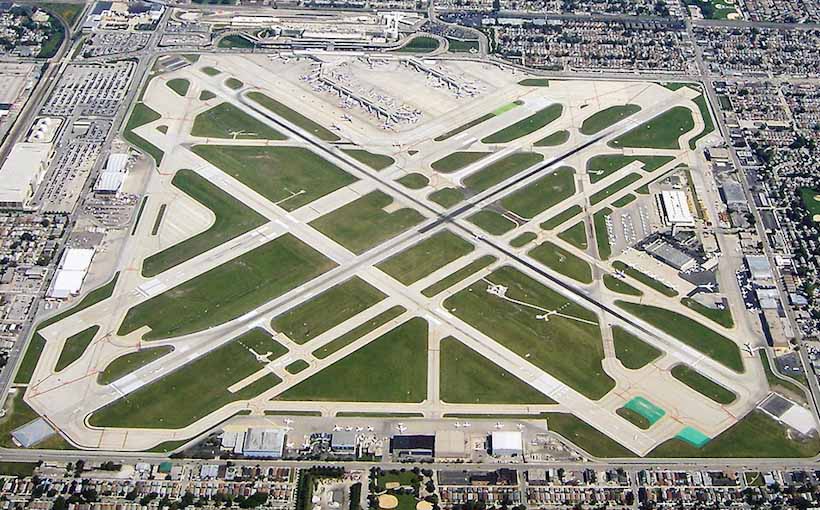 “On behalf of Mayor Lori E. Lightfoot and the entire Chicago Department of Aviation, I am thrilled to welcome Frontier Airlines back to Midway International Airport,” said Chicago Commissioner of Aviation Jamie L. Rhee. “Travellers now have two airport options – O’Hare and Midway – to fly Frontier to visit the ‘Windy City,’ voted Best Big City in the U.S. by Conde Nast Traveler for the fifth year in a row.”