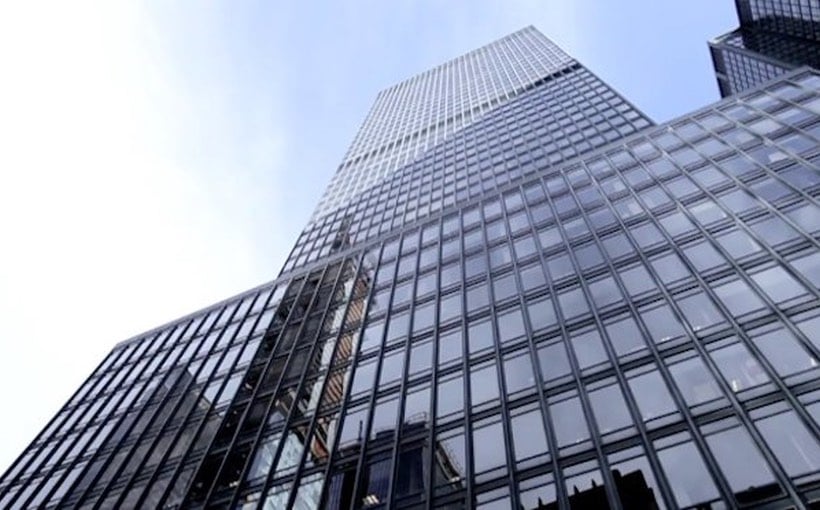 Following Gov. Andrew Cuomo’s announcement of the launch of the New York Forward Rapid Test Program, the Real Estate Board of New York (REBNY) spotlighted REBNY members who played a key role in the initiative by identifying and donating space that now hosts some of the state’s new rapid COVID-19 testing centers.

Three of the initial 11 rapid testing centers are located in commercial spaces that were identified and donated by REBNY members:

Numerous other REBNY members are also identifying and donating spaces that are expected to host additional sites. The New York Forward Rapid Test Program makes low-cost rapid testing available to the public to support economic activity as the state continues to safely reopen.