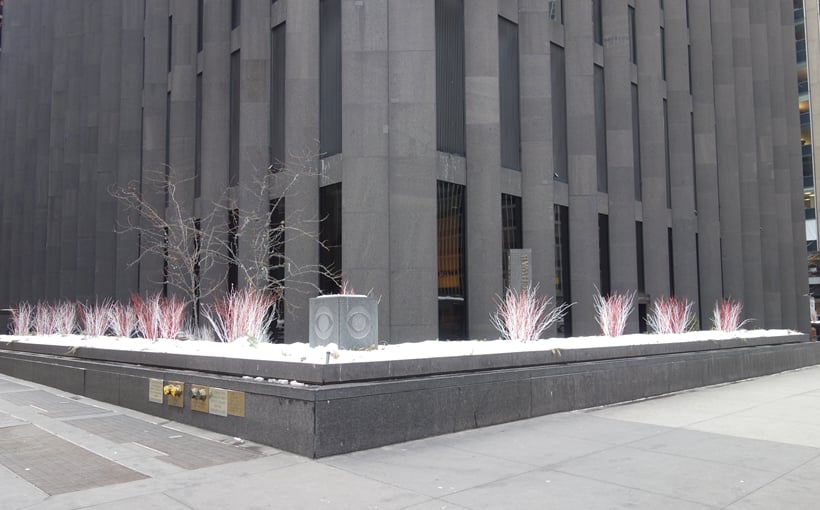 Harbor Group International (HGI) said Monday afternoon it had agreed to acquire 51 W. 52nd St., a Midtown Manhattan office tower popularly known as the CBS Building or Black Rock, for $760 million. The seller, ViacomCBS, will lease back its space on a short-term basis.

The sale marks the first of the CBS Building since it opened in 1964 as CBS’ New York headquarters. CBRE’s Darcy Stacom and William Shanahan are advising ViacomCBS.

HGI plans to implement a significant capital program to reposition the property in support of a long-term leasing plan. “We look forward to activating our strategic business plan for this asset at a transformational time for New York City’s office market,” said HGI president Richard Litton.