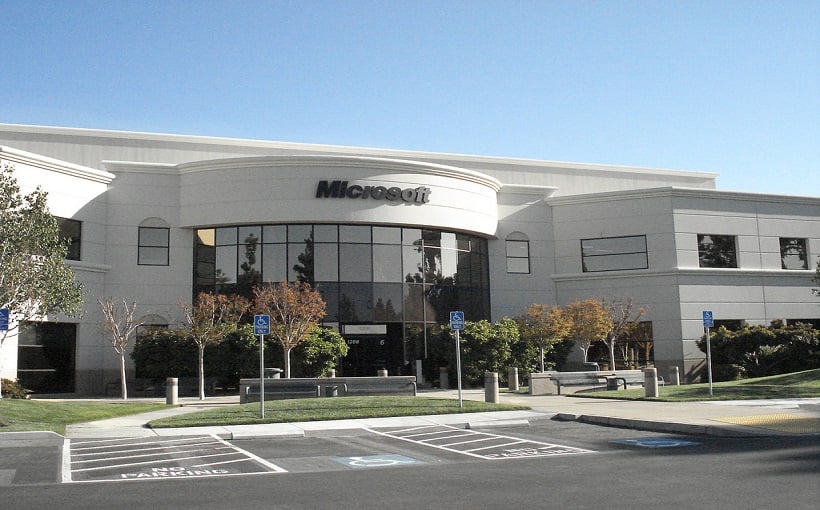 This week, Redmond, CA -based Microsoft acquired Mountain View, CA-based LinkedIn for a whopping $26.2 billion, a move which leads many to question what will happen to both companies’ massive commercial real estate holdings and upcoming developments. In their combined Mountain View locations alone, there are a nearly 3,000 employees on just less than one million square feet of campus space.

Microsoft has promised that LinkedIn will maintain its “brand and identity,” and a LinkedIn spokesperson confirmed that their upcoming development, Shoreline Commons, will continue as planned. Previously, LinkedIn has subleased office space from Kilroy Realty to Apple, and put its subleased space from Box back on the market. Now, with Microsoft in the mix, there are hopes that their slice of the office space pie will be easier to hold onto in the tech-infused landscape.

In related news, Microsoft is reportedly also teaming up with an LA-based marijuana startup, Kind, to use its Azure cloud computing system and provide the government with tracking software of legal weed- growing plants and sales. This significant move marks one of the first major corporations entering the infant stages of an incipient business.

Read More at The Verge