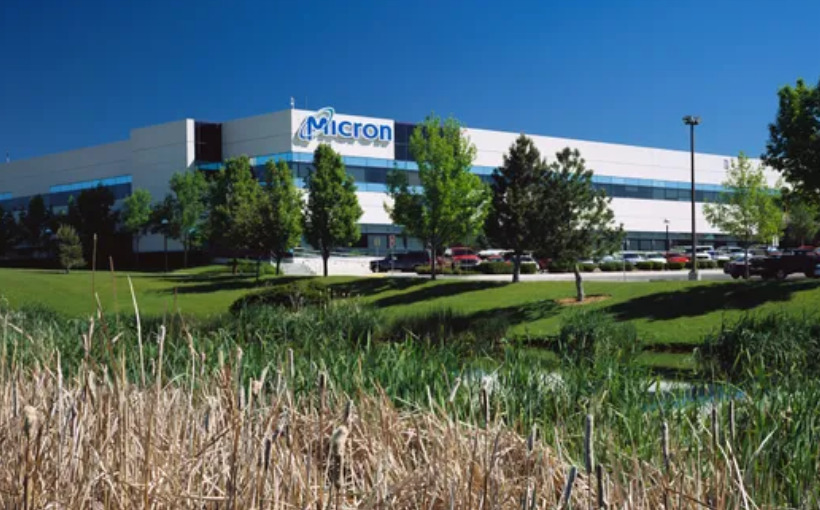 Micron Technology Has Eye on Austin for Manufacturing Plant

Micron Technology does not like Texas’s high property tax rates. But if they can get what’s called a “Chapter 313” tax break, that might be enough for them to join a handful of other high tech dynamos who have chosen Austin, and move forward on a proposed $20 billion chip factory.

Public filings indicate that Micron is looking at a site near Lockhart, 30 miles south of Austin, in Caldwell County. The application states that the project is for a semiconductor manufacturing facility. They have made eight different filings with the Lockhart school district under the state’s Chapter 313 incentive program. The school district has not discussed the matter in an open meeting to date.

A number of high tech companies have taken advantage of the Chapter 313 program, including Samsung, NXP and Applied Materials. The program is slated to expire at the end of this year and there has been an increase of applications, in hopes to get in before the incentives end.