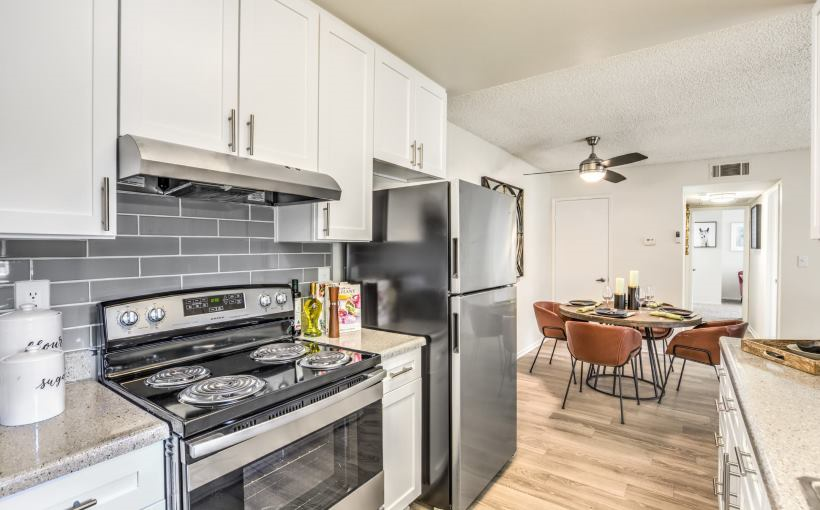 The Inland Empire is experiencing strong rental demand driven by logistic and healthcare jobs. With that demand in mind, MG Properties Group is further expanding its presence here with its acquisition of The District Apartment Homes. Formally known as The District at Grand Terrace, MG Properties Group purchased the property from Tower 16 Capital Partners for $88 million.

“We are pleased to be further growing our long-term presence in the Inland Empire, a market that has strong opportunity due to its economic growth, affordability and convenience,” said Mark Gleiberman, MG Properties Group’s founder and CEO.

The District is a class-B value-add community built in in two phases in 1980 and 1986 in Colton, CA. MG Properties Group owns and manages seven other apartment communities in the Inland Empire and will be able to enhance management through economies of scale.

The seller was represented by Christopher Zorbas, Alex Garcia and Tyler Martin of IPA. The property was financed with a 10-year fixed-rate loan in the amount of $57.2 million arranged by Brian Eisendrath and Cameron Chalfant of CBRE.