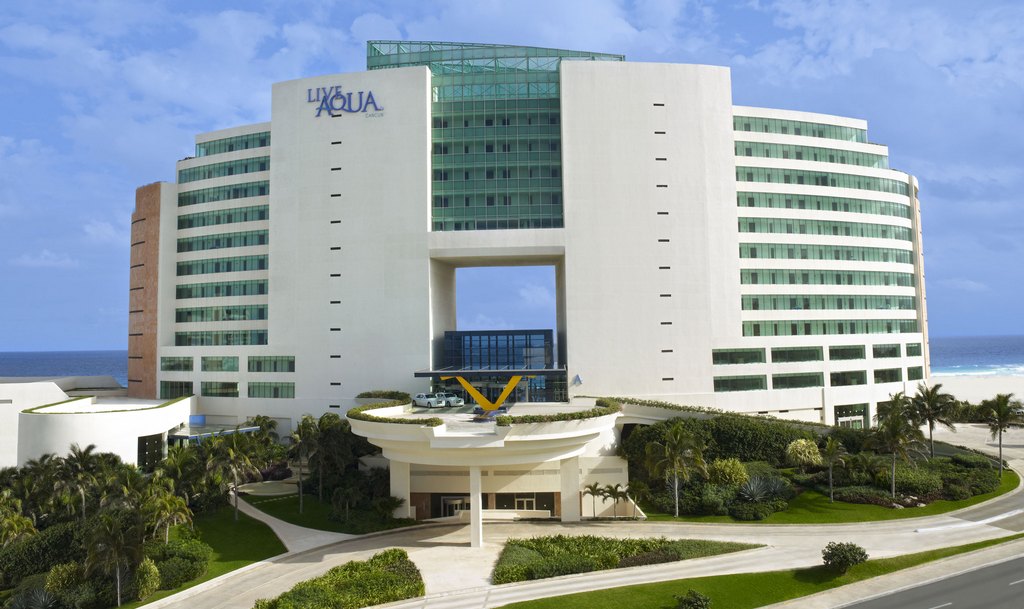 The largest hotel chain in Mexico, Grupo Posadas S.A.B. de C.V., plans to open 10 upscale hotels within the next five years in the United States. It has formed a partnership with private-equity firm Bighorn Capital Inc., which will place about $450 million into the initiative to build the new assets, or renovate current facilities and put them under the Live Aqua banner.

Grupo Posadas, based in Mexico City, operates 136 hotels south of the border. It is planning its first hotel in Chicago, to open in 2017, and is also looking at sites in Los Angeles, San Antonio and Miami. The hotels will have a Latin theme but will also try to reflect the neighborhoods in which they are opened.