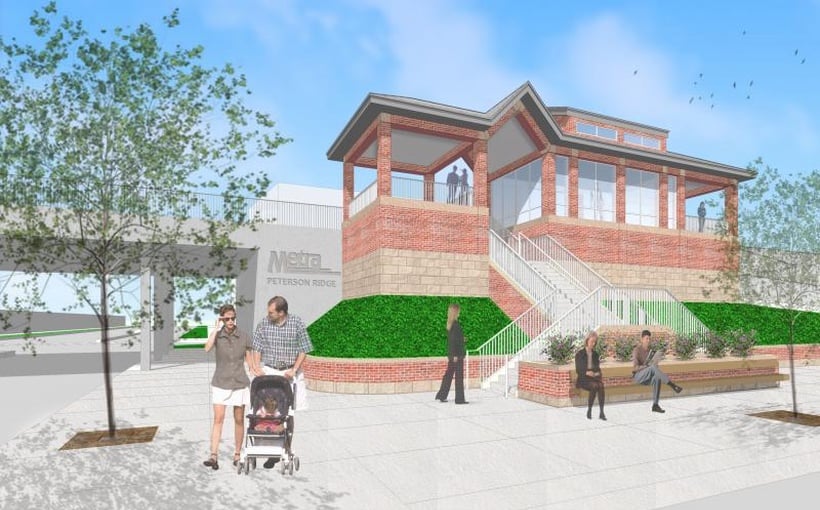 The Metra board of directors approved a $15.2-million contract for Orland Park, IL-based John Burns Construction Company to build a new Peterson Ridge Station and parking facility on the Union Pacific North Line. A Metra station in Edgewater has been planned for years.

Metra had originally planned to fund the project with its share of proceeds from the 2009 state of Illinois bond programs and money secured by then-State Rep. and now Ald. Harry Osterman with strong support from former Ald. Pat O’Connor. However, that funding was held up in the state’s budget woes and then cut in 2017. Funding for the station was restored in recent state budgets.

The project is expected to start this fall and take about 18 months to complete. Along with construction of the new station, the project will also entail the rehabilitation of the existing bridges at Peterson and Ridge avenues.