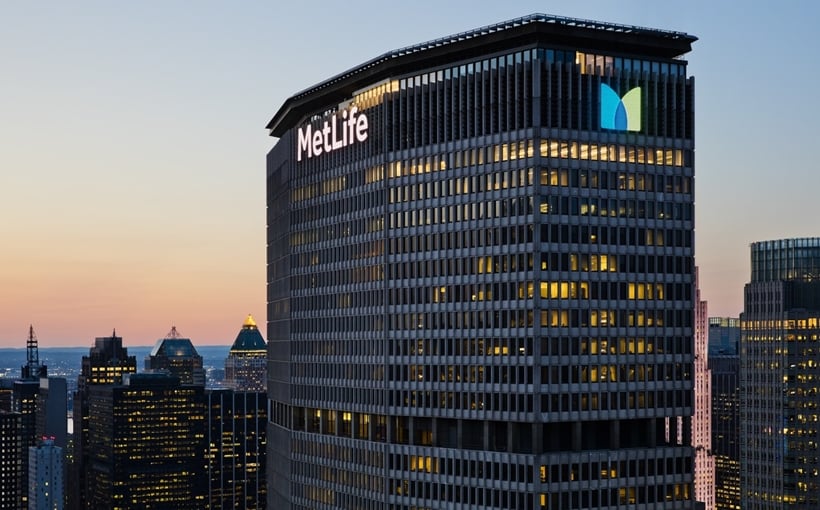 Tishman Speyer and Irvine Company said Monday that the transformation of 200 Park Ave., commonly known as the MetLife Building, will continue with the debut of the first phase of new food and beverage offerings including long-term leases with The Capital Grille, Jack’s Stir Brew Coffee, and Black Seed Bagels, as well as a pop-up run by Talea Beer Co.

Leading directly into Grand Central Terminal, the Midtown Manhattan office building will now offer a wide variety of new on-site options with both on-the-go and seated dining. 200 Park is in active discussions with additional operators to fill out the remaining street-level availabilities in the building.

“As one of the most recognizable buildings in New York City, 200 Park Avenue has been reimagined to offer modern amenities, which will now also include these fantastic dining experiences,” said Chris Shehadeh, senior managing director and New York regional director at Tishman Speyer.