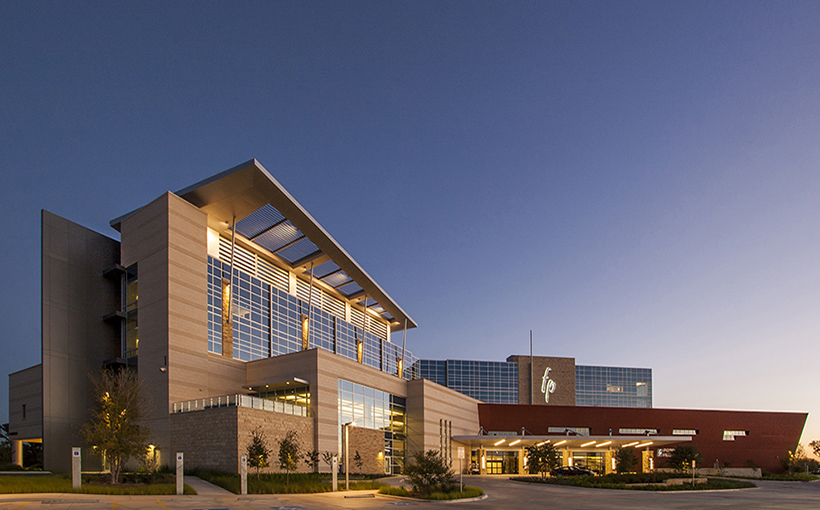 Seller Texas Capital Bank, operating under the name TCB/Marina del Sol, acquired the asset through an auction in March 2016. The property was one of a myriad of boutique hospitals throughout Texas, operating under the Forest Park brand, that shut down in 2015-2016 due to financial issues. The new owner plans to re-open the hospital to serve the growing population on San Antonio’s northwest side.

“Forest Park is situated in a very desirable corridor with easy access, and its recent construction allows Methodist to build on the state-of-the art technology that already exists in the hospital,” Methodist Healthcare’s Palmira Arellano told the San Antonio Express News.