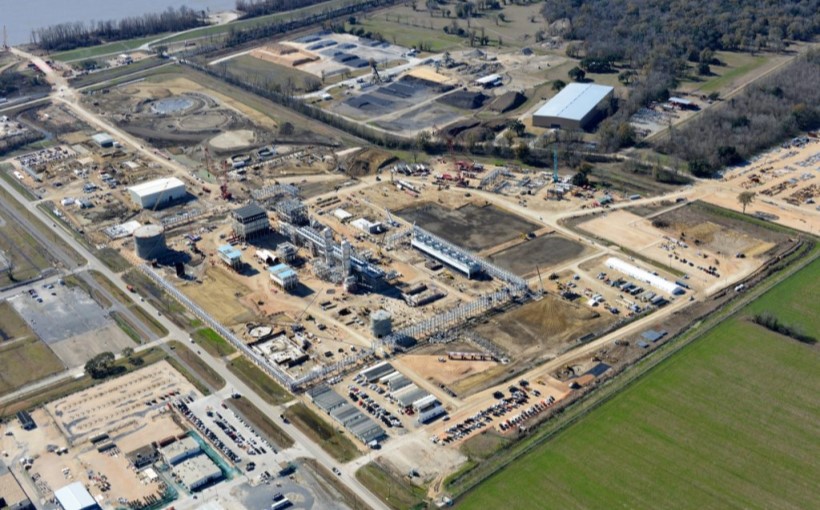 Methanex will build the new plant on a 156-acre site, which was certified by the state-run Louisiana Economic Development organization. LED began formal discussions with Methanex about a third plant in June 2018. To secure the project, the State of Louisiana offered Methanex a $3-million performance-based grant to offset infrastructure costs of the project.