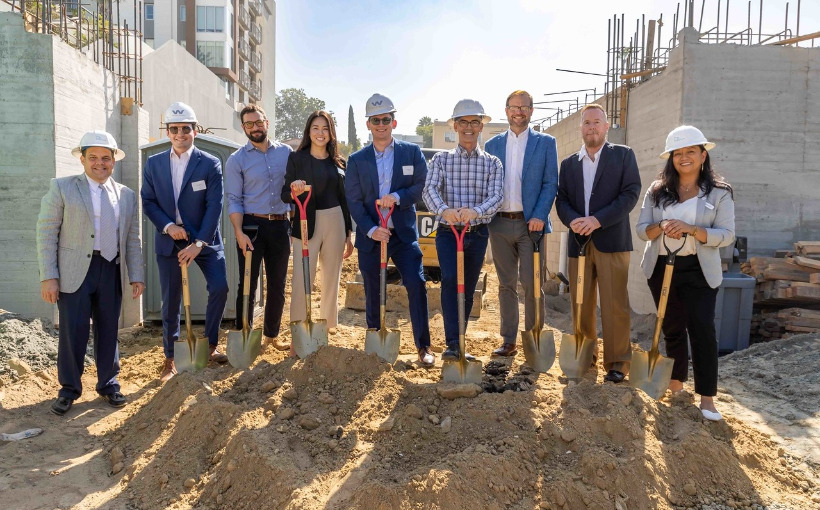 Developer Meta Housing Corporation, in partnership with the Foundation for Affordable Housing, has broken ground on Lucena on Court, a five-story, 46-unit affordable housing community in the Historic Filipinotown neighborhood of Los Angeles. The apartments will be priced for households earning 30% to 60% of the area’s median income.

“Historic Filipinotown was officially designated by the City of Los Angeles as a historic-cultural neighborhood in 2002,” said LA City Council member Mitch O’Farrell. “The current affordable housing crisis threatens to perpetuate systemic inequalities and deepens the challenge faced by disadvantage populations. The groundbreaking of Lucena on Court symbolizes a larger effort to improve the quality of life for residents of Historic Filipinotown.”