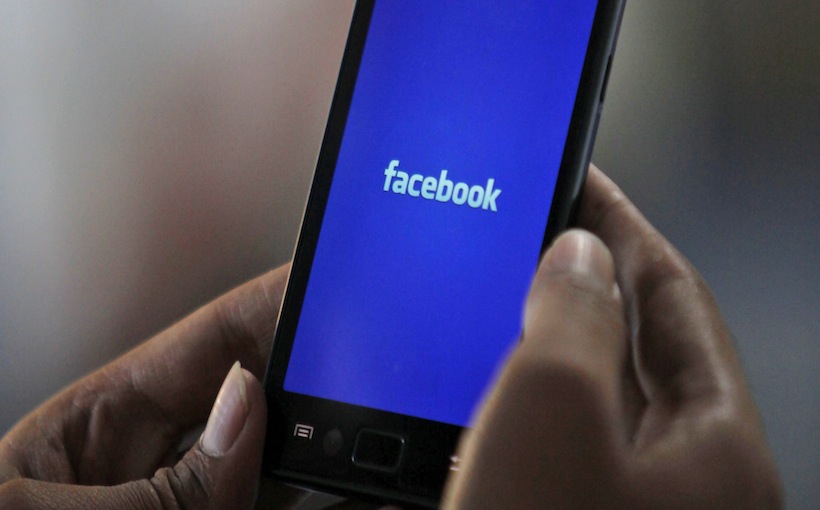 Menlo Park, CA-based tech giant Meta has confirmed it plans on subleasing the Arbor Blocks 333 building in Seattle’s South Lake Union district and the Block 6 building in Bellevue’s Spring District. According to the Puget Sound Business Journal, despite the downsizing, the Facebook parent company will continue to make the Puget Sound area its largest engineering hub outside of its Bay Area headquarters.

In a statement, Meta’s spokesperson Tracy Clayton made it clear the company is embracing the remote work experience and are prioritizing, “making focused, balanced investments to support our most strategic long-term priorities and lead the way in creating the workplace of the future.”

Meta is certainly not the only major tech company to reduce or pause it’s Seattle-area footprint. Microsoft plans on vacating over 1.5 million square feet of office space by 2025 and Amazon delayed a planned Bellevue development this past July.