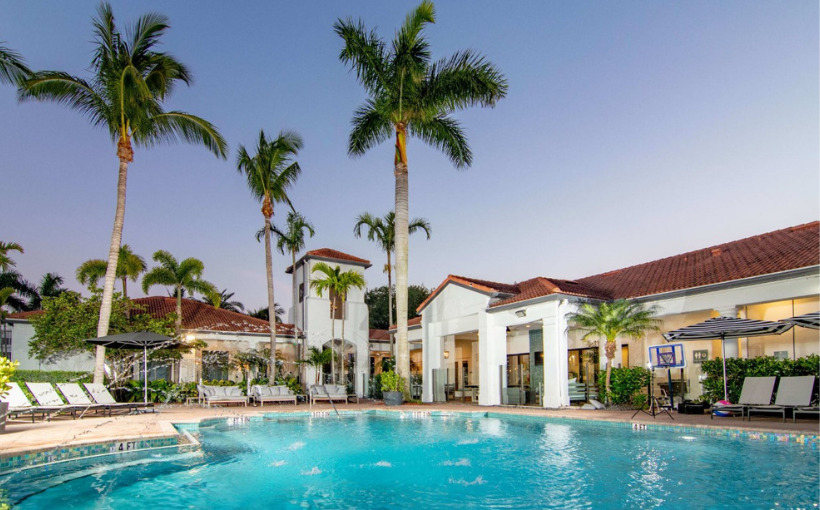 Mesa West Capital has provided Boston-based Berkshire Residential Investments with $135 million of first mortgage debt for the acquisition of The Sophia at Abacoa, a 390-unit multifamily community in Jupiter, FL.

The financing was arranged by Matt Williams and James Maynard at Newmark.

The Sophia at Abacoa was built in 2002 and offers a variety of one-, two- and three-bedroom floor plans housed in low-rise residential buildings on a 22-acre site.  The property on University Boulevard is walking distance to downtown Abacoa and proximate to Roger Dean Stadium plus 16 golf and country clubs.

Mesa West Capital has originated over $550 million in first mortgage and mezzanine debt in FL over the past 12 months.