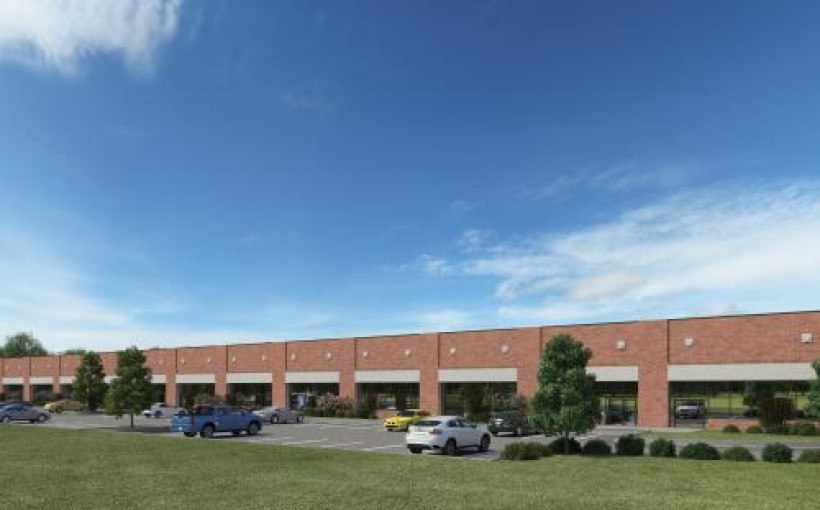 Baltimore-based commercial real estate development company Merritt Properties has acquired 10301 Philadelphia Road in White Marsh, MD. The property is a former GM Baltimore Global Propulsions Systems site that opened in 2000 to produce transmissions and electric motors before it closed in 2019.

Located off Interstate I-95 near Interstate 695, the 56-acre property will be known as White Marsh Interchange Park and will be converted into an industrial park. Plans for the redevelopment call for the demolition of the existing plant and the construction of up to nine, one-story buildings totaling approximately 750,000 square feet. White Marsh Interchange Park is located within Merritt’s Baltimore County east portfolio, which has been 97 percent occupied since 2016.

Bo Cashman and Jonathan Beard of CBRE represented the seller in the transaction.