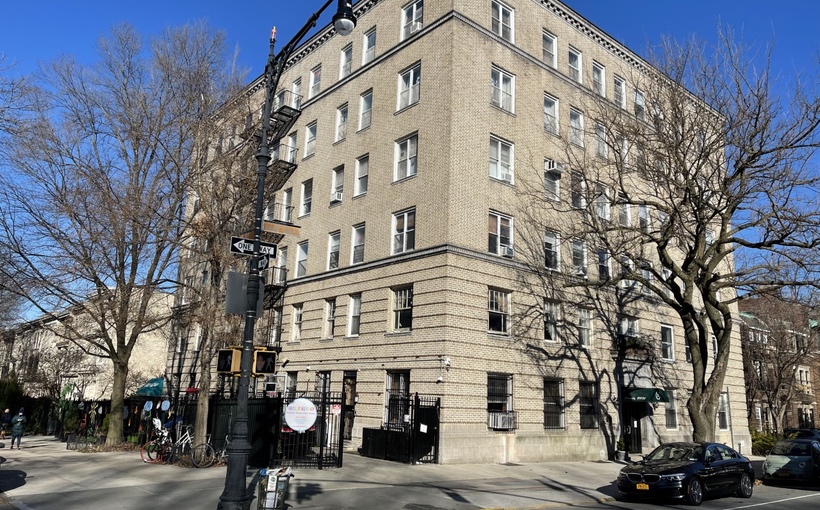 70 Prospect Park West is located directly across the street from Prospect Park. It contains 30 two- and three-bedroom apartments across 36,363 square feet on a 9,298-square-foot lot.

In addition to immediate proximity to the park, residents benefit from access to Grand Army Plaza, the Brooklyn Museum, Brooklyn Botanic Garden, and an array of shops, restaurants and bars on both 5th and 7th avenues.

Hess and Setton said, “Assets of this caliber rarely trade, and we believe this to be just the start of a period of significantly increased transaction volume in both Brooklyn and New York City in 2021.”

Connect With Meridian’s Hess and Setton