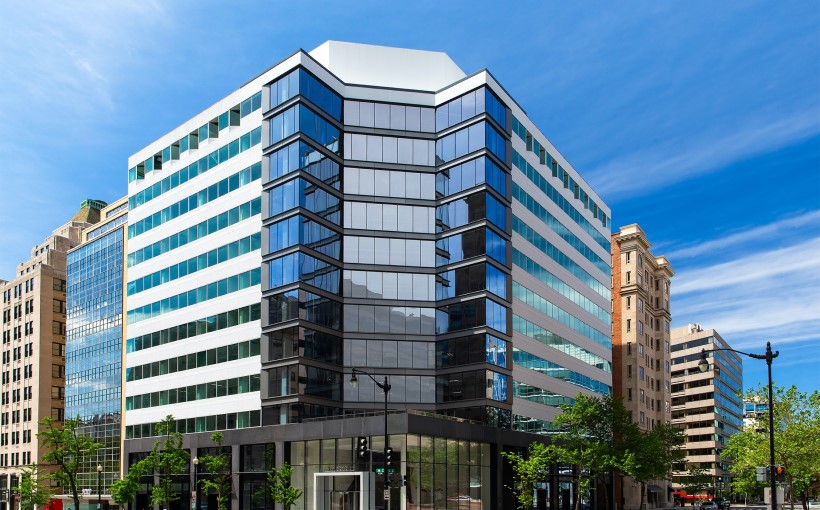 The Meridian Group has secured a 97,000-square-foot office lease with software and digital services company Enovational at 1400 L Street NW in Washington DC.

The 12-story office building is known as The Aleck and is named for Alexander “Aleck” Graham Bell, who had one of his first laboratories just a few blocks way. Enovational is based in Washington and is relocating its offices from 1101 K Street NW. The company will lease the entire 7th through 12th floors at the building.

“As a company that thrives on close collaboration and co-creation, we are thrilled to move into The Aleck next spring,” said Vlad Enache, CEO at Enovational. “On top of The Aleck’s beautiful and modern amenities, we are looking forward to the wide range of collaborative spaces our new office will offer. We’ve customized our space to our needs, with specialized areas like training spaces, war rooms, user testing labs, scrum areas and a number of deep focus spaces including library rooms, phone and pairing booths, wellness rooms and game rooms.”