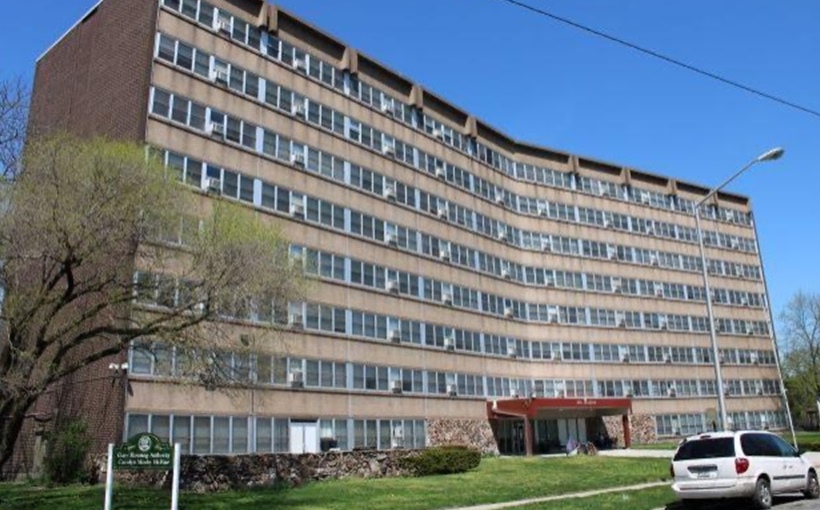 Merchants Capital provided more than $13 million in financing to a joint venture between Gorman & Company and the Gary Housing Authority (GHA) for the rehabilitation of the historic Carolyn Mosby Apartments in Gary, IN. Merchants Capital’s New York office facilitated the bond purchase in the form of a $13-million Merchants Bank of Indiana construction loan, which will convert to a $5.239-million permanent loan upon construction completion.

Located at 650 Jackson St. just west of downtown Gary, Carolyn Mosby Apartments was built by the GHA in the late 1960s as a public housing development. The eight-story high-rise contains 142 units in a variety of one- and two-bedroom floor plans.

“Preserving existing affordable housing developments is just as important as financing new properties, so we were honored to partner on the Carolyn Mosby project in Indiana,” said William Jones, SVP at Merchants Capital New York.