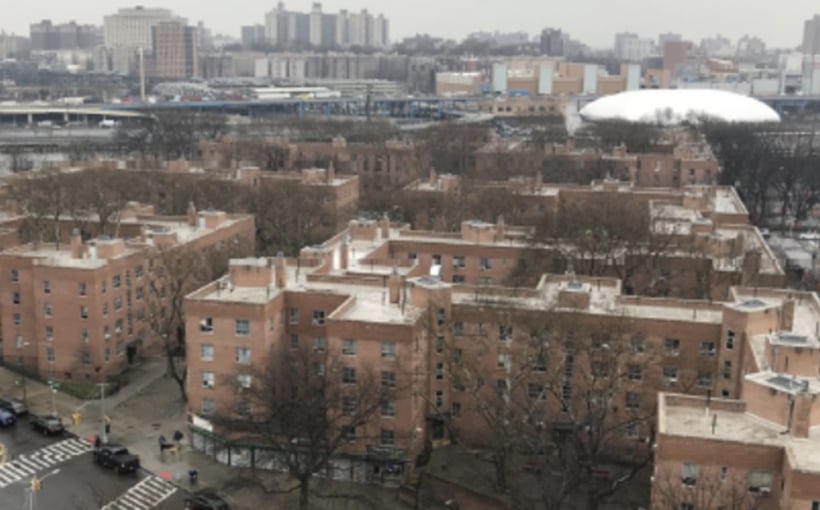 The New York City Housing Authority property dates back to the 1930s and represents a significant milestone in public housing as one of the first two properties in New York funded, developed and owned by the federal government.