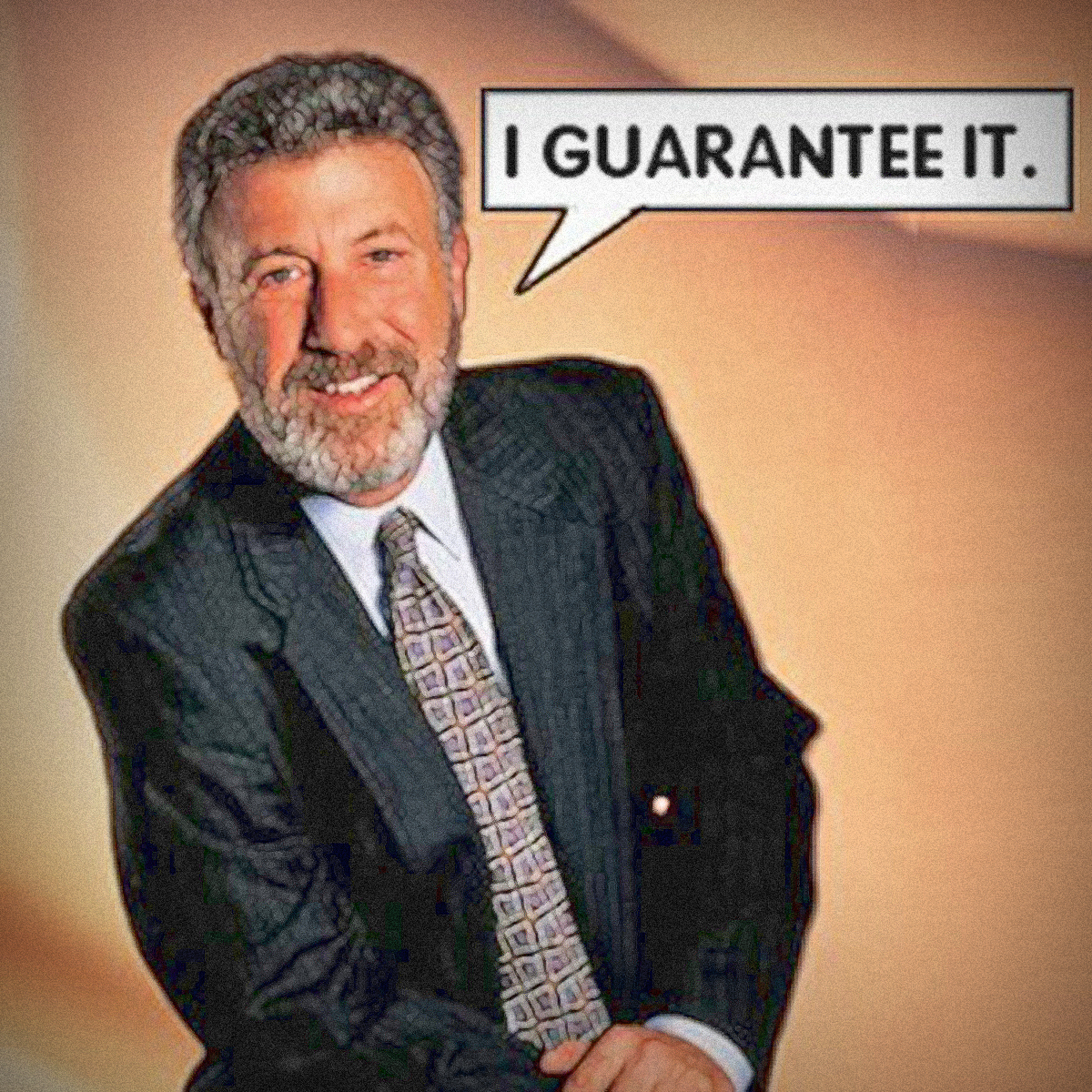 He still wants you to “like the way you look.” George Zimmer, the founder of Men’s Wearhouse, whose television ads with that phrase were a fixture on television, has started a new firm in Oakland.

He recently launched zTailors, a company that brings tailors to consumers’ homes to adjust both female and male apparel. Zimmer was ousted as the head of Men’s Wearhouse, which is based in Houston, two years ago.

His company now has 600 tailors working for it, and Zimmer hopes to have 1,000 by the end of the year. He also already has a partnership with Macy’s in Los Angeles.