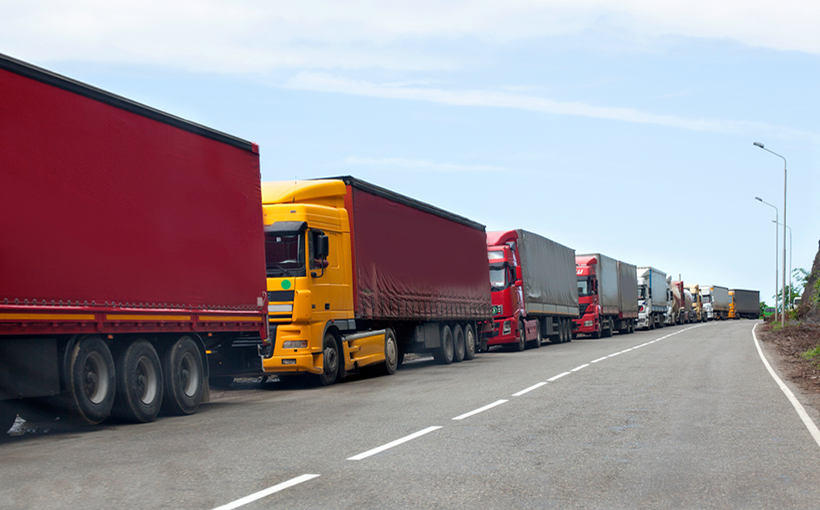 The Inland Empire is one of the hottest industrial real estate markets in the country, and a battle brewing between the cities of Menifee and Perris could impact the development of more than 3 million square feet of in-demand warehouse space.

As reported in The Press-Enterprise, the issue is a two mile stretch of Ethanac Road, a 4-lane roadway, that connects to Interstate 215 on the west side of the freeway. Ethanac Road bisects Menifee and Perris, and in June, Perris barred truck traffic from its side of the road (north), claiming the big semis bring pollution and noise, affecting nearby residences.

Menifee has sued Perris, saying the removal of Ethanac Road as a designated truck route “without proper public notice or consideration of regional welfare” is unlawful. Menifee spokesperson Philip Southard says barring trucks from the road could be crippling to that economic development corridor. He adds that the goal of the lawsuit is to keep Ethanac Road a truck route. Menifee is not seeking financial damages from Perris.