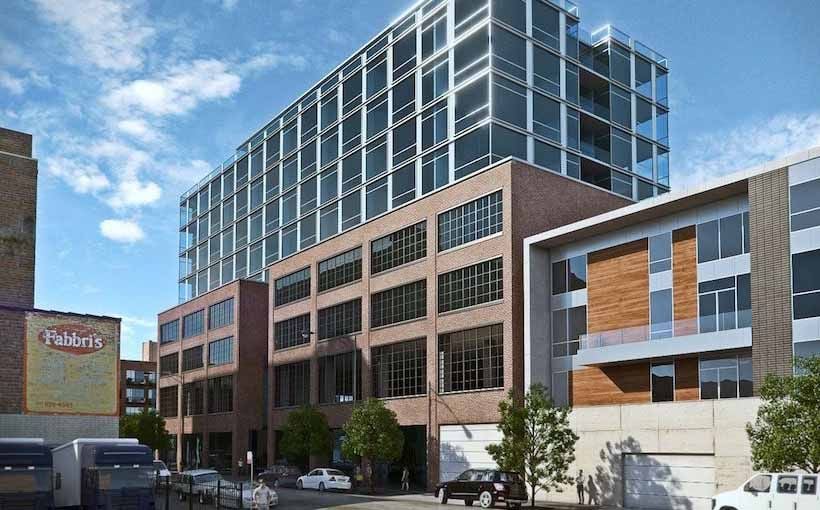 Medici Living Group, which began its U.S. push with co-living locations in New York City and Los Angeles, has now come to Chicago. A 175-unit Quarters location will open next weekend at MCZ Development’s mixed-use property at 171 No. Aberdeen St., in the Fulton Market district.

It will be the first of many Quarters properties Berlin-based Medici has in mind for the Chicago market, as it begins expanding across the nation. The apartments at 171 N. Aberdeen will accommodate one to five people.

“We’re seeing massive demand, and we’re really reacting to that demand,” Medici CEO Gunther Schmidt told the Chicago Tribune. “I think you’re going to see this expand in every city.” The company is working with Caton Commercial Real Estate Group to secure other locations in Chicago and across the Midwest.