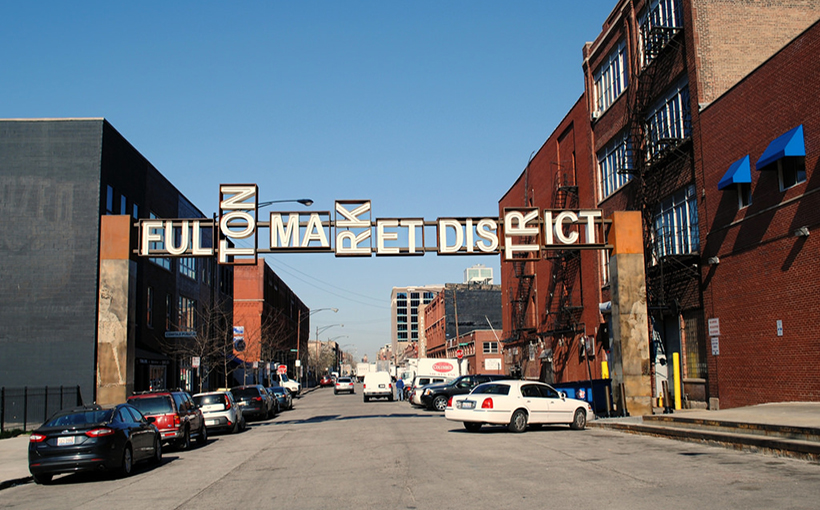 MDG Taking Over Fulton Parcel Next to Google HQ

Murphy Development Group is under contract for a development site next to Google’s Midwest headquarters in the Fulton Market District, Crain’s Chicago Business reported. Murphy will take over development of a seven-story office property from a venture led by New York-based Madison Capital.

Madison won city approval last year to build an approximately 100,000-square-foot office building on the site of the former Sam’s Meat warehouse at 328 N. Carpenter St. Murphy expects to close on the acquisition this coming January.

“It’s all about the location,” Murphy Development’s John Murphy told Crain’s, referring to the Fulton Market District, where some six million square feet of office development is planned or under construction. “The activity is so robust, the absorption is strong.”

Murphy told Crain’s he had financing in place and would launch construction regardless of whether any pre-leases were signed. The property will also include ground-floor retail and a rooftop deck.