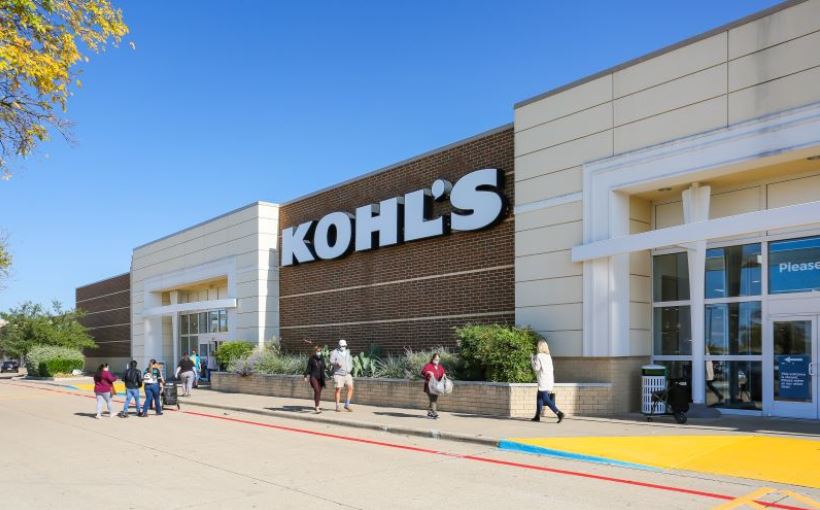 With McKinney Marketplace’s dominant retail location in one of the fastest growing U.S. counties, the property poses long-term value. As a result, the circa-2000 center sold to Tabani Group Inc. for an undisclosed price. The buyer also has the opportunity to develop on a 5,000-square-foot pad site in front of Kohl’s, allowing additional investment opportunity.

The 118,967-square-foot retail center is 96 percent leased. Kohl’s has operated at the property for more than 20 years. Other notable tenants include Dollar Tree and Wendy’s.

Sitting on 15.78 acres at 3001 South Central Expressway, the property benefits from its location in the highly trafficked and established retail intersection of U.S. Highway 75 and Eldorado Parkway. This intersection is in a master-planned community consisting of a customer base with some $8.4 million in spending power in a five-mile radius. Additionally, greater Dallas-Fort Worth’s growth projections suggest 461,800 new residents in the next five years.