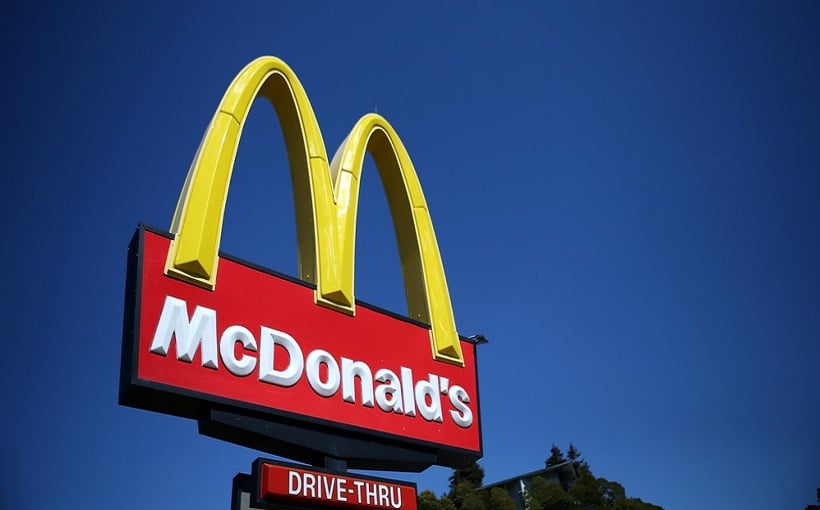 Less than a week after McDonald’s CEO Chris Kempczinski took Chicago to task for its crime issues, the fast-food giant took out a full-page ad in the Chicago Tribune underscoring its commitment to the city, Crain’s Chicago Business reported.

The ad, which ran Tuesday, said that “Chicago has always been first” for McDonald’s. “We’re increasing our local business investment and opening Speedee Labs at McDonald’s Headquarters in the West Loop,” the ad stated. “We’ve also partnered with The Chicago Community Trust to invest in 40 neighborhood organizations that provide jobs and life skills training to Chicago’s youth.  And together with our franchisees, we’re powering 14,000 local jobs.”

However, in a speech delivered to the Economic Club of Chicago last week, Kempczinski called for change. “There’s a general sense out there that our city is in crisis,” he said last week.