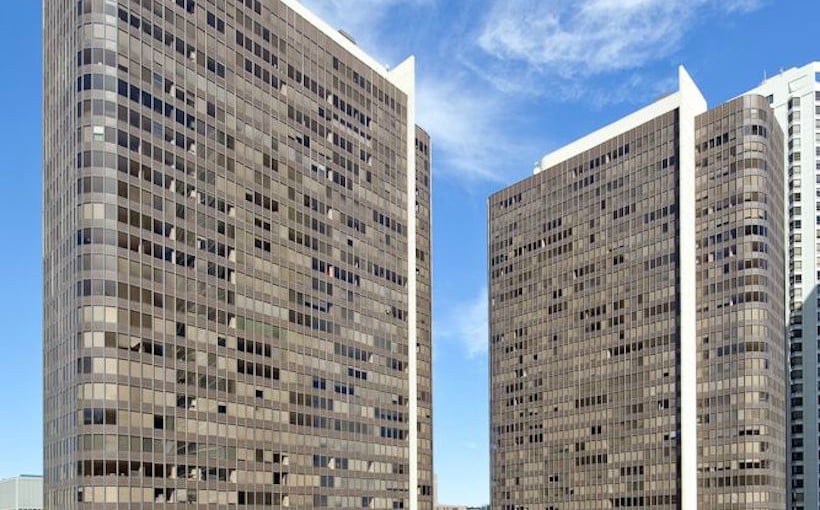 However, although it’s not known how much FPA paid for McClurg Court, sources told Crain’s it fell well short of the $200 million-plus that was expected when Multi-Employer Property Trust listed it in February. Yet, no apartment sale in the city or suburbs year to date comes close to the size of the McClurg Court deal.

Crain’s reported that the volume of deals could pick up in the year’s second half amid a remarkable turnaround in downtown occupancies and rents. “There’s a lot more certainty in the market right now about where rents are going to be headed,” Ron DeVries, senior managing director at Integra Realty Resources, told Crain’s. “The path is getting pretty clear.”