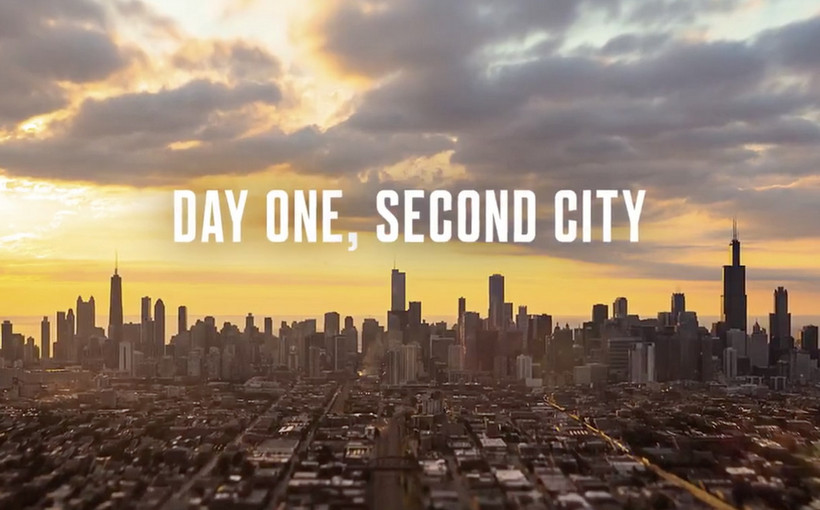 Some five months after giving City Council members a private screening of the city’s video presentation to Amazon as it vies for the online giant’s second headquarters campus, Mayor Rahm Emanuel has gone public with it. The mayor tweeted the video pitch this past Friday, following an Amazon scouting team’s tour of potential sites for its HQ2.

Created by FCB Chicago and narrated by William Shatner, the video draws parallels between the city’s rebound from the Great Fire, and transformation into a tech powerhouse, and Amazon’s origins in “a garage piled high with books” that would eventually become “a vision beyond Earth’s orbit.” Until the mayor took to Twitter with the video, the city had kept a tight lid on it.

Last week’s visit by Amazon scouts reportedly encompassed visits to five of the 10 potential HQ2 sites the city had identified in its response to the e-commerce giant’s RFP.

Read more at Chicago TribuneConnect With Emanuel via Twitter