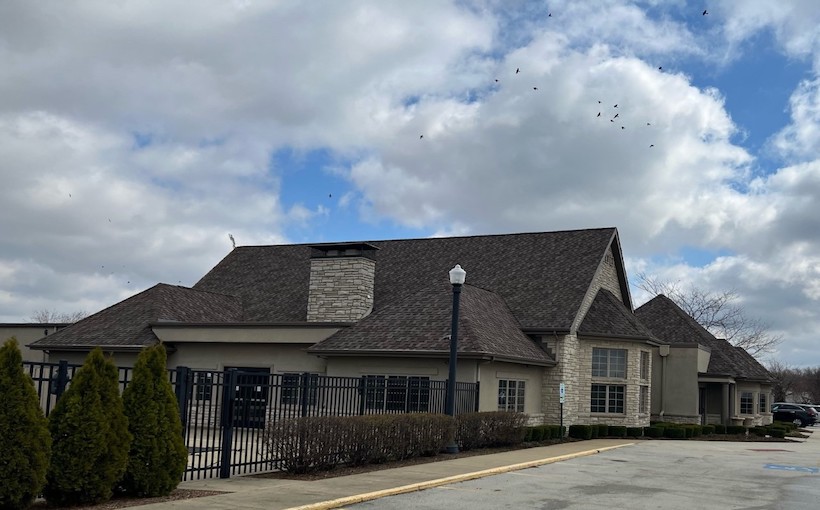 The 157 acre Tri-Star Estates was developed in three phases with the first in 1965. The current owner acquired Tri-Star in April of 2012 and has intensively rehabbed dozens of dilapidated homes, brought many new singles and doubles, and is financing home purchases to residents through an affiliated, licensed dealer, according to Kadish.

The loan, provided by PGIM Real Estate, is a Freddie Mac 10 year, fixed-rate, non-recourse loan featuring five years of interest only payments followed by a 30 year amortization. Proceeds from the loan paid off the existing lender, provided cash-out to the borrower, and paid for closing costs.