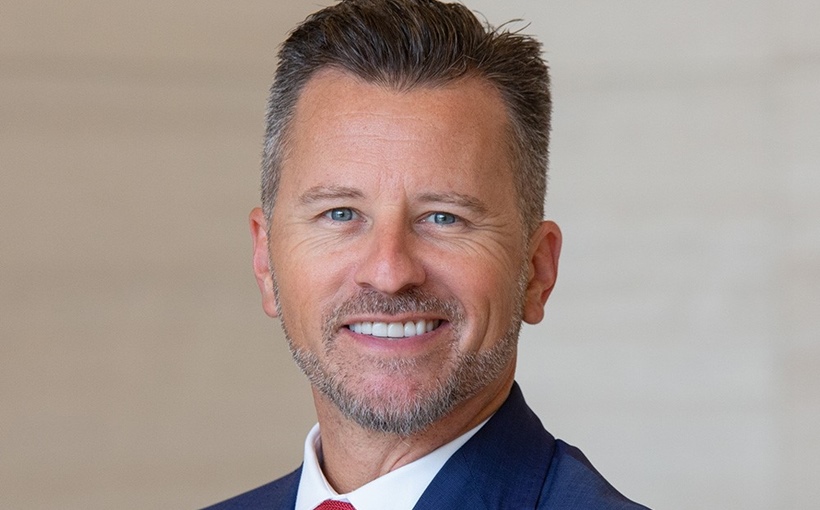 “Over the past six years, I’ve had the privilege of helping Matthews become the fastest-growing investment services firm in the nation and grow to 15 offices and 400 agents across the country,” Harrington said. “My goal is to continue this growth and elevate our services and culture.”

Harrington began his career at Marcus & Millichap, specializing in debt origination before moving into multifamily investment sales. In 2010, he went on to Hendricks & Partners, a national multifamily brokerage that later merged with Berkadia. Joining Matthews in 2016, Harrington led the growth of the multifamily division from Southern California to a strong presence nationwide.