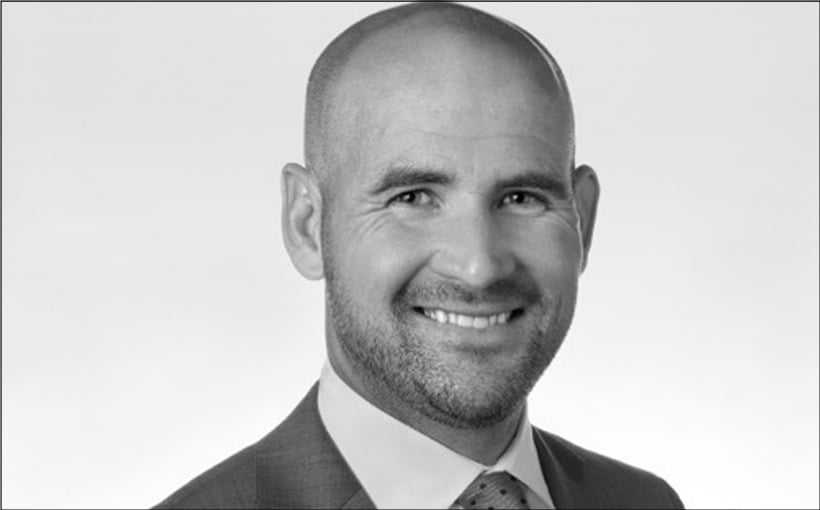 Matt McCune has joined 29th Street Capital (29SC) as VP for the Ohio market region. He’s based in Columbus.

Prior to joining 29SC, McCune held SVP roles within the region where he was responsible for the advisement and direction of acquisitions, dispositions, and recapitalization of his client’s multifamily assets. Additionally, McCune founded a privately owned multifamily investment brokerage where he arranged more than 25 transactions in a three-year period.