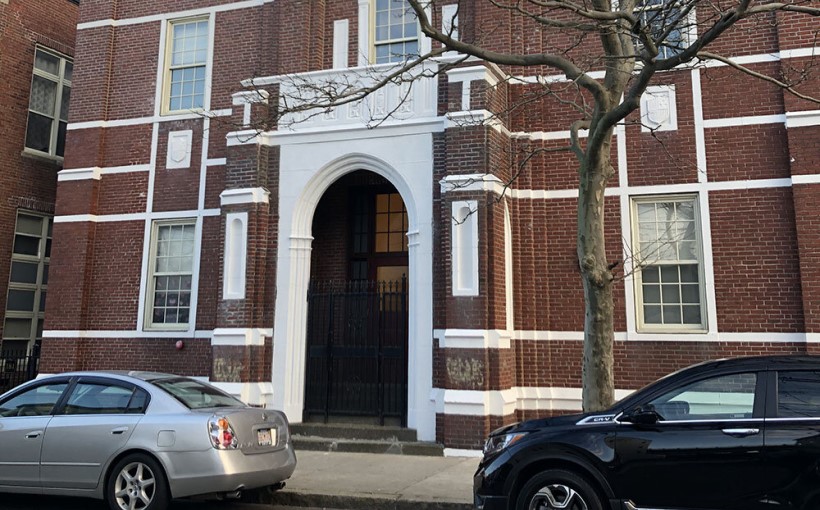 MassHousing has provided a total of $5.5 million in affordable and workforce housing financing to non-profit The Neighborhood Developers (TND) to transform a formerly market-rate rental property at 181 Chestnut Street in Chelsea into a mixed-income housing community.

TND acquired the three-story brick and masonry building at 181 Chestnut Street in 2019. The MassHousing financing will allow TND to rent 30 of the previously unrestricted market-rate units to income-eligible households across a range of incomes, while two of the apartments will be rented at market rates. The property was originally built as a school and was converted to housing in 2015.

MassHousing is providing TND with a $4.9 million permanent loan and $650,000 in financing from the Agency’s Workforce Housing Initiative.