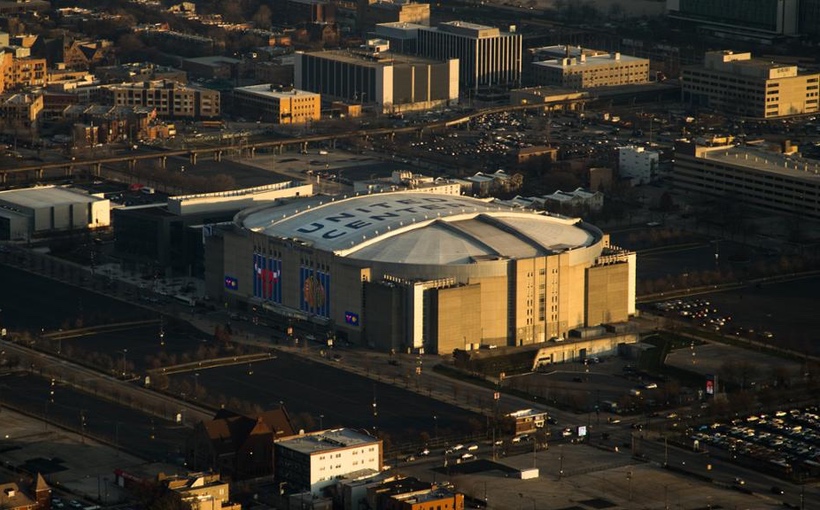 City, state and federal officials announced Friday that a mass vaccination site will be set up in the parking lot of the United Center on Chicago’s Near West Side. Eligible Illinoisans from every part of the state will be able to be vaccinated starting March 10.

The United Center site will have the capacity to administer 6,000 doses per day, all of which will be provided directly by the federal government and not taken out of the state or city’s allotment. The site will be by appointment only, and seniors will have first access to appointments before the site opens.

“The United Center is one of the best locations for vaccinating large numbers of people in America: it’s easy to get to, is in the midst of a medically underserved community, can handle large crowds and is well known to everyone in Illinois,” said Gov. JB Pritzker.