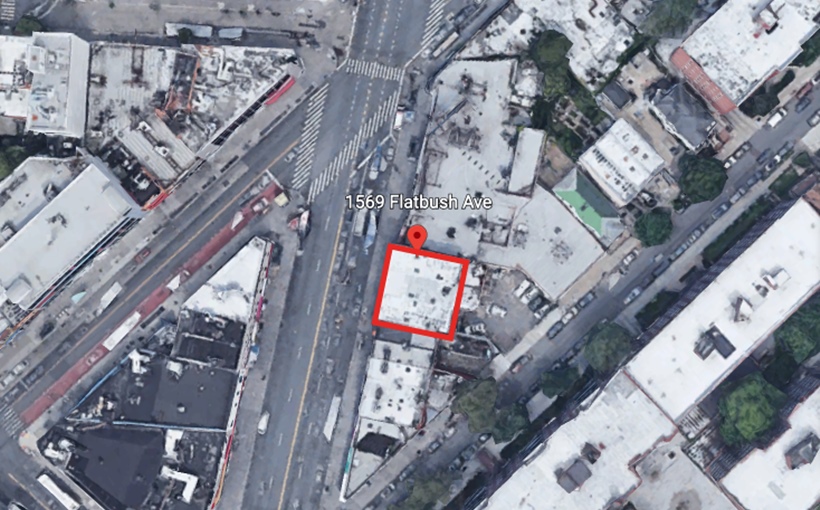 Marx Realty (MNPP), has signed a 20-year, 6,000-square-foot ground lease with Atlanta-based Chick-fil-A. The existing three-story office building at 1573 Flatbush Ave. in the Midwood section of Brooklyn will be demolished for the fast-food restaurant to build its first ground-up, standalone New York City outpost.

“The site proved to be a more attractive long-term option for a retail food use and we’re excited to partner with this very popular restaurant group,” said Craig Deitelzweig, president and CEO of Marx Realty. “The Chick-fil-A store will bring a renewed energy to this bustling neighborhood with this first ground-up New York City location.”

Marx Realty was represented in-house by VP of leasing Henry Henderson and by Michael Friedman of Inline Realty. Jeremy Ezra of Newmark represented Chick-fil-A, which previously opened an inline Brooklyn location in 2019. Most of the chain’s dozen-plus New York City locations are in Manhattan.