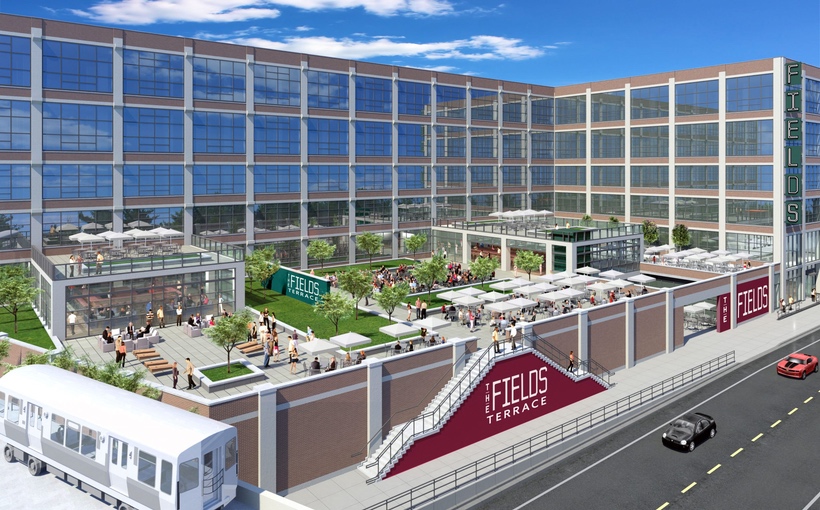 Knickpoint, which acquired most of the sprawling 1.5 million-square-foot complex in 2018, in February unveiled a plan to build a film production campus there that could employ 300 to 500 people. It hired JLL to find an equity partner for the project, which also would include office and retail space.

The Chicago City Council approved a zoning change for the studio plan in February. Koita told Crain’s he aims to begin construction of the studio and production space by the end of the year.