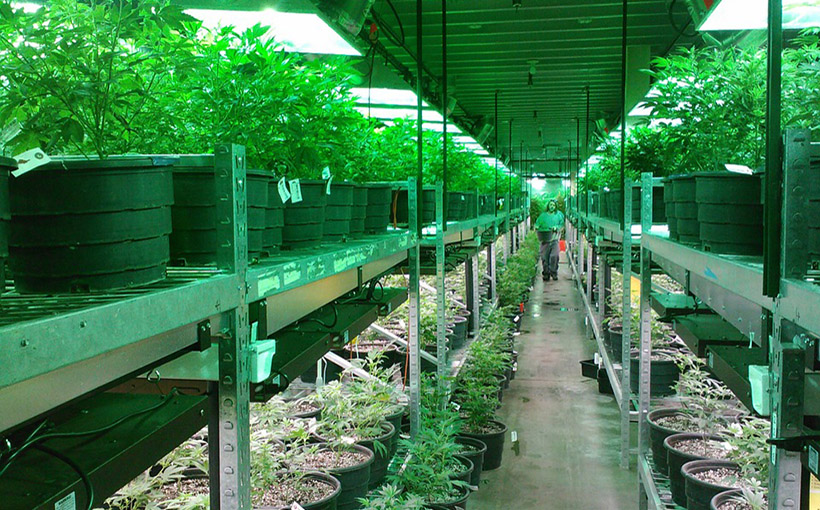 A specific list of businesses do not qualify under the Opportunity Zones program. Known as “sin businesses,” these include gambling establishments, massage parlors, liquor stores, country clubs and golf courses.

But Canna-Hub, a developer of facilities for California’s marijuana industry, will use the tax incentives to create an 80-acre cultivator/manufacturing/testing hub near Williams, CA. The company began the $200-million project before the Opportunity Zones program came into being. However, the site, situated approximately 50 miles north of Sacramento, is in one of the census tracts designated under the program. This, despite the fact that Treasury Secretary Seven T.  Mnuchin indicated that businesses selling marijuana shouldn’t qualify for the incentives.

Lora Haddack, founder of the Ose Robotic Massager, indicated that her company raised millions from wealthy investors planning to claim the Opportunity Zone tax break. As sex toys aren’t defined as a sin business, and as the company operates within two Oregon Opportunity Zones, “it’s been great for us,” Haddack told the Los Angeles Times.

And, while spas are a “sin business” under the Opportunity Zones definition, Hines, in conjunction with Cresset-Diversified QOZ Fund, launched construction on The Preston, a 373-unit luxury apartment complex in Houston’s CBD. The residential tower offers a sky-amenity deck on the 46th floor, as well as yoga lawns, cabanas and barbecue grills, surrounding a swimming pool. Also on site is a fitness facility with on-demand virtual fitness classes, social lounges with complimentary beverages and a private resident dining room and catering kitchen. Speaking of “luxury,” Brookfield Properties’ Opportunity Zone Fund is behind the SoNo Collection, a more-than-one-million-square-foot mall in Norwalk,  CT, which is being anchored by Bloomingdale’s and Nordstrom’s stores.

Such dichotomies are leading some experts to wonder about the helpfulness of the O-Zone sin-business designations. Samantha Jacoby, with the Center on Budget and Policy Priorities, noted that “there is an element of arbitrariness” to the decision-making on which businesses should be allowed to take advantage of tax breaks and capital gain investments, and which ones shouldn’t. Other researchers pointed out that the program’s tax breaks could be used by cigarette and gun companies to build businesses in Opportunity Zones, despite their impact on poor communities.

The L.A. Times article points out that the sin businesses Congress included in the law came from a prior statute listing gambling establishments, racetracks and hot tub facilities, among others. However, according to Steve Glickman, formerly with the Economic Innovation Group, the birthplace of the Opportunity Zones program, indicated that the list is a starting point, and that “the ethos of the program is to push down decision-making to the local level.” Basically, local leaders should be directing the monies toward areas they believe are important, and can lay on additional restrictions, if necessary.

Still, Jacoby, and others, don’t necessarily buy it. “If the goal is to improve economic outcomes for low-income people who tend to live in areas that have faced systemic poverty, racial discrimination and lack of opportunity,” she said, “you’d be better off with public investments in infrastructure and education.”