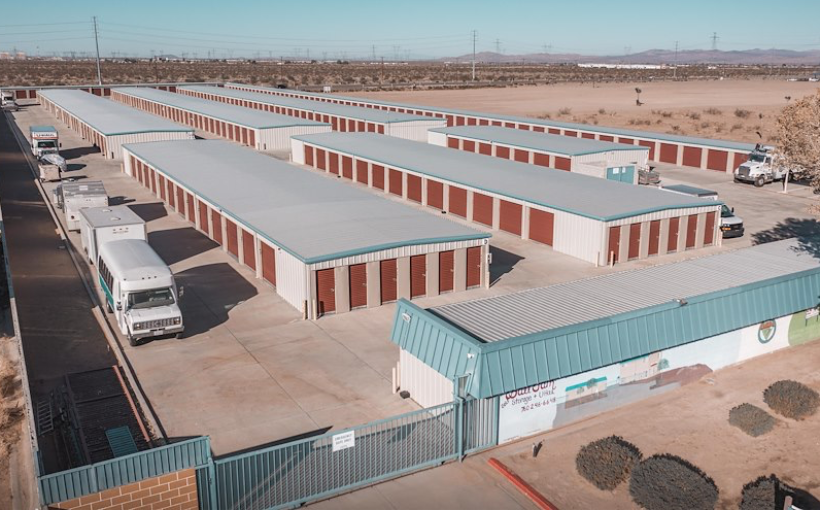 The LeClaire-Schlosser Group of Marcus & Millichap has announced the sale of Ballpark Self Storage, a 55,000-square-foot facility in Adelanto, CA. Marcus & Millichap’s Keith Phillips and Adam Schlosser teamed-up to deliver the transaction.

The seller is a California-based LLC, while the buyer, Nova Storage, is a regional operator with several locations in Southern California. Phillips said in a news release, “The previous ownership group built the asset from the ground up, as well as operated it from day one.”

Ballpark Self Storage is a 376-unit facility located between Highway 395 and Adelanto Road, two of the main arteries in the city. The complex features a modern leasing office, drive up non-climate storage options, security cameras, concrete drive aisles and keypad access.