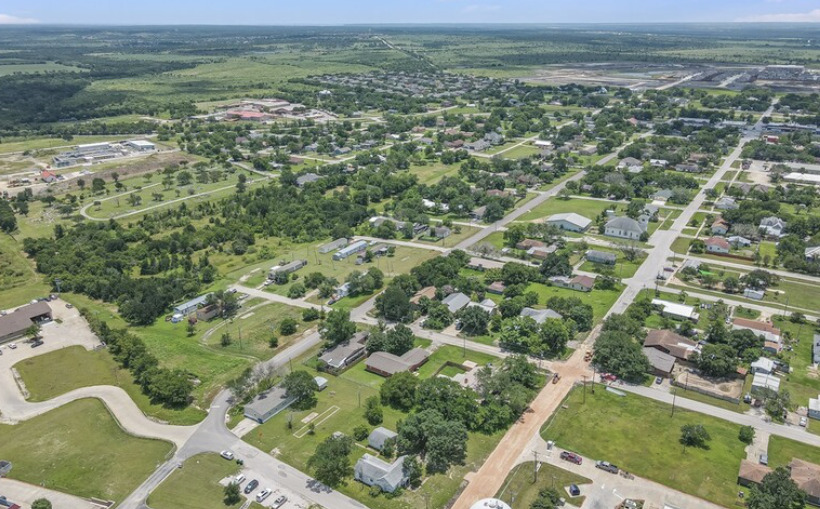 The Town of Manor, population 12,000, is looking to allow a Texas developer to build what would be a 95 acre mixed-use project. At a recent Manor City Council meeting, representatives from the Butler Family Partnership proposed building 600 multifamily units and 425,000 square feet of commercial space in the town which is 12 miles east of Austin, in eastern Travis County.

The developer has already secured a number of permits along the way but is still seeking incentives from the town. The plan, called Manor Crossing, will center the project at US 290 and FM 973.

H-E-B has expressed interest in adding a store in Manor, should the plan be approved. Plans submitted to the town suggest that the project will be built in five phases, with the first open by July 2023 and final portion opening in June 2025.