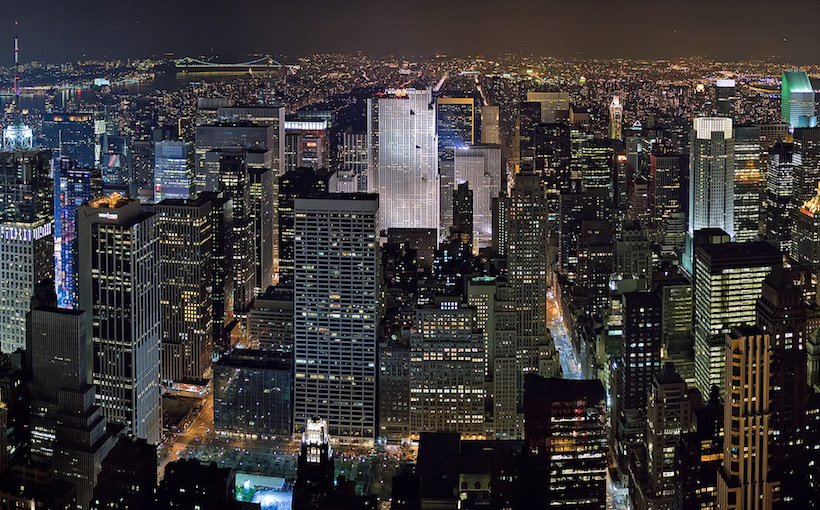 The number of new requests per week from companies seeking space has jumped 57% this year, compared with the average from July and November, according to data from VTS. Finance firms account for the majority of the demand, with interest concentrated in Midtown.

“There are signs everywhere of activity sprouting,” Michael Cohen, president of the tristate region for Colliers International, told Crain’s. “But we have such an accumulated oversupply that in spite of all the activity, there’s going to be some bargains and a lot of folks taking advantage of that.”

However, many currently active tenants want less space. Square footage requests by finance companies are down 10% on average from pre-pandemic levels, while tech firms are seeking 31% less space.