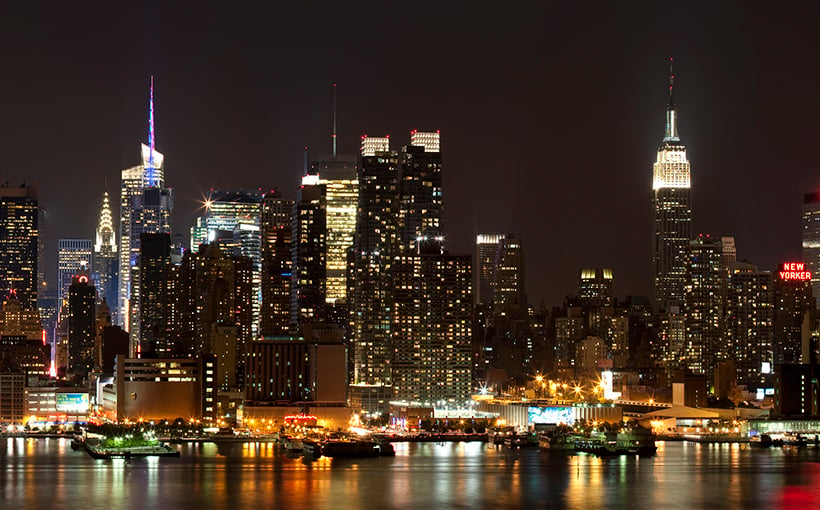 “One year into the pandemic, Manhattan’s available supply continued to outpace tenant demand with measurable downward pressure on pricing,” said Wallach, senior managing director of research | New York at Colliers. “However, two critical events took place during this period that will be paramount to Manhattan’s long-term recovery, as more than one-fourth of New York City’s residents have been at least partially vaccinated and the MTA received $6.5 billion in funding from the American Rescue Plan.”