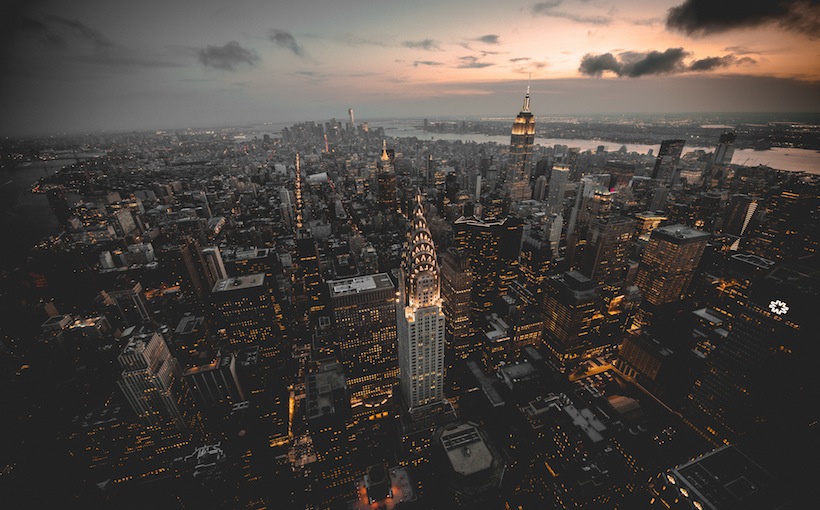 Manhattan once again led in share of the 100 largest U.S. office leases last year, CBRE reported. The borough accounted for 15 of those leases, compared to nine each for Washington, DC and Boston, with the latter city leading the way for new leases.

Tech companies accounted for 36 of those top 100 leases, up from 18 in 2020. CBRE reported. Although Manhattan got a share of those tech deals, its top sector for large leases was education and healthcare.

“The tech sector has played a big role in office-leasing activity in recent years, and it rebounded in 2021 to rival its pre-pandemic activity,” said Manish Kashyap, CBRE global president of advisory & transaction services.. “Overall, office leasing in the U.S. was up nearly 27% last year, and several other indicators of the market’s performance turned positive late in the year. The tech industry is the big engine there.”