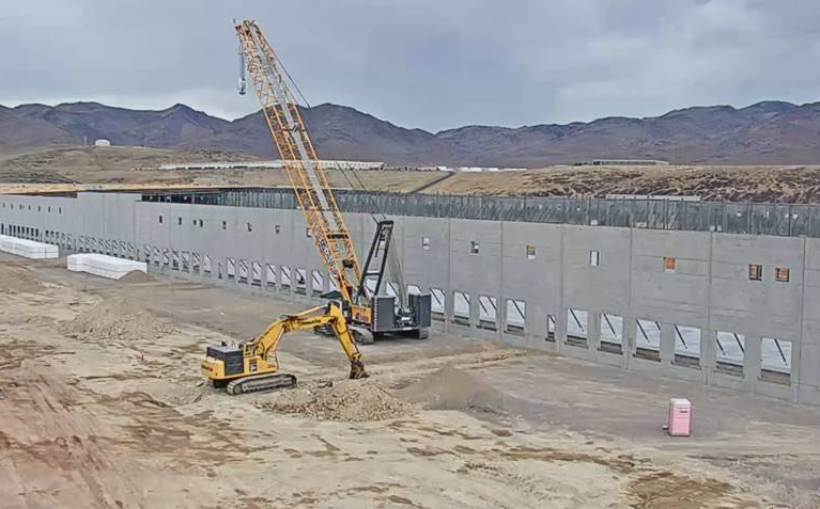 Majestic Realty has announced it has fully pre-leased Reno Commercenter I, the firm’s first industrial development in Reno, NV. Majestic also announced it’s moving forward with two new development projects that will provide a total of 1.5 million square feet of Class-A distribution and manufacturing space to the Reno market.

“We’ve been watching the blossoming markets in the southwest part of the country and seeing just how many of these companies need resources to service the west coast,” said Majestic’s John Jo. “Now that the market is exploding, we’re poised to take advantage of this highly attractive business environment.”