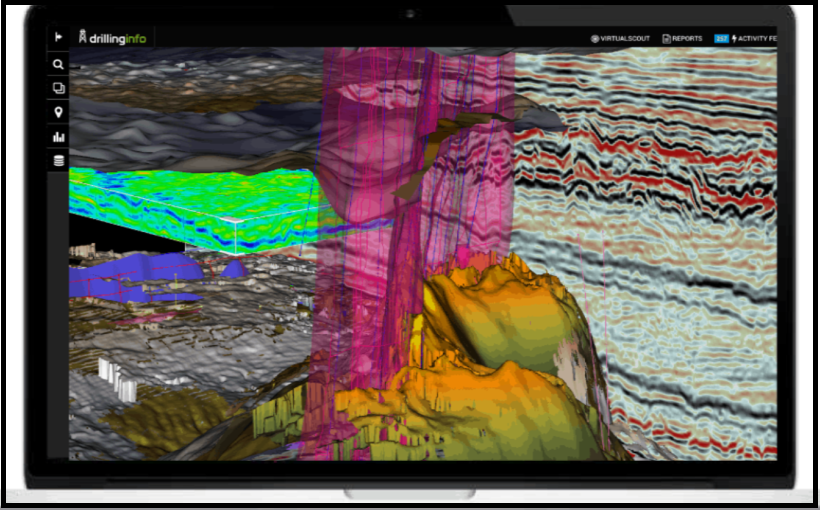 Energy SaaS company Enverus recently released its summary of first quarter 2021 U.S. upstream mergers and acquisition activity. The report shows $3.4 billion in deal value was transacted, an 88 percent decline from fourth quarter 2020. This is the third year in a row that U.S. activity has started out slowly.

Another distinguishing factor of first quarter activity was involvement by private equity. The top two deals of the quarter were acquisitions by private equity-sponsored E&Ps: Grayson Mill Energy’s $900 million buy in the Bakken and Validus Energy’s $880 million Eagle Ford purchase. The next two largest deals were sales by Bruin E&P (formerly private equity-backed and then owned by creditors following a bankruptcy reorganization) and Grenadier Energy Partners II, which was sponsored by EnCap and Kayne Anderson. The first day of the second quarter opened with a sale by Permian-focused DoublePoint Energy, which has at least four private sponsors, to Pioneer in the largest acquisition of a private E&P in a decade.